Election day is just around the corner! Will the armies of QAnon, defenders of nonexistent children who are the nonexistent victims of a nonexistent cabal of devil-worshipping vampiric/pedophilic elites rise up and take to the streets when Donald Trump loses?

Mike Manzi, Jess Collins, and Teddy Smith join me for a two-hour-plus discussion about Nazis, Russian, Roswell, and why your crazy uncle has a WWG1WGA shirt! Head here and subscribe via your favorite podcast platform now!

In the meantime, check out my discussion with Richard Kaczynski about occult icon Aleister Crowley. It’s a good one. 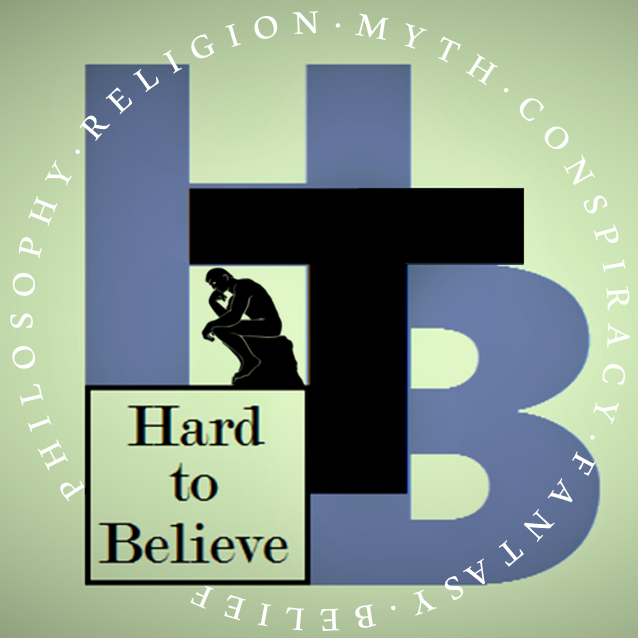 It's our final episode of season one. We began the season looking at the lasting legacy of the X-Files and how the landscape of conspiracy theories in the 1990s contrasted with those of today. So closing the season right before Christmas, it only seemed right that to examine history’s most successful actual conspiracy – that of hundreds of millions of parents the world over, duping their children by willing into existence a magical elf-man who flies on a sleigh delivering presents for free to all good children. And who better to ask the greatest living Christmas historian, whose books on the subject include Christmas in the Crosshairs, The World's Greatest Christmas Stories, The World Encyclopedia of Christmas, and Santa Claus: A Biography. He lives in Canada, in some corner of the country where it's always Christmas. Check out his Amazon author page here.